With 1,600 limestone towers rising from its turquoise waters, Halong Bay is rightly considered one of Vietnam’s most beautiful spots. As a result, it’s on every visitor's list – and hundreds of boats offer cruise trips every day. The bay is huge, but it can still feel crowded. Bai Tu Long Bay, just a few miles away, offers the same jaw-dropping scenery but sees only a fraction of the visitors. Here, you can explore uncrowded caves and tiny beaches, and feast on super-fresh succulent seafood.

Quang Binh province is a wild region of barely penetrable jungle in Vietnam’s skinny middle, close to the border with Laos. The area is riddled with hundreds of deep caves, including one of the largest in the world – Hang Son Doong. It contains a cavern so tall that a skyscraper could fit inside it. The small town of Phong Nha is the epicentre for the area’s caving adventures, its eponymous cave another UNESCO-listed wonder well worth exploring. Here, you can hire both the guides and the gear you’ll need to descend into the caves

Buon Ma Thuot is the regional capital of the central highlands of Vietnam, a gorgeous area of thundering waterfalls and the traditional villages of the local Ede people. Look out for stilted structures reached by a ladder and marked by carved breasts. In this fiercely matriarchal area, they can only be used by the women of the house. Buon Ma Thuot is also the heart of Vietnam’s thriving coffee industry.

Ban Gioc is the name of not one, but two colliding waterfalls along the Quay Son River - an iconic way to mark the Vietnam-China border, in the Trung Khanh District, Cao Bang on Vietnam's side, and Daxin County, Guangxi on China's. Here, you'll be taking in one of South-East Asia's most breathtaking natural sights. Its sheer size (70m tall, and 208m wide) is marvel-worthy in itself, but the way the falls cascade down its rocky, limestone face is most eye-catching. If you're up for a climb, it is possible to trek up to the 'falls high points, as long as you're equipped with the appropriate walking gear. 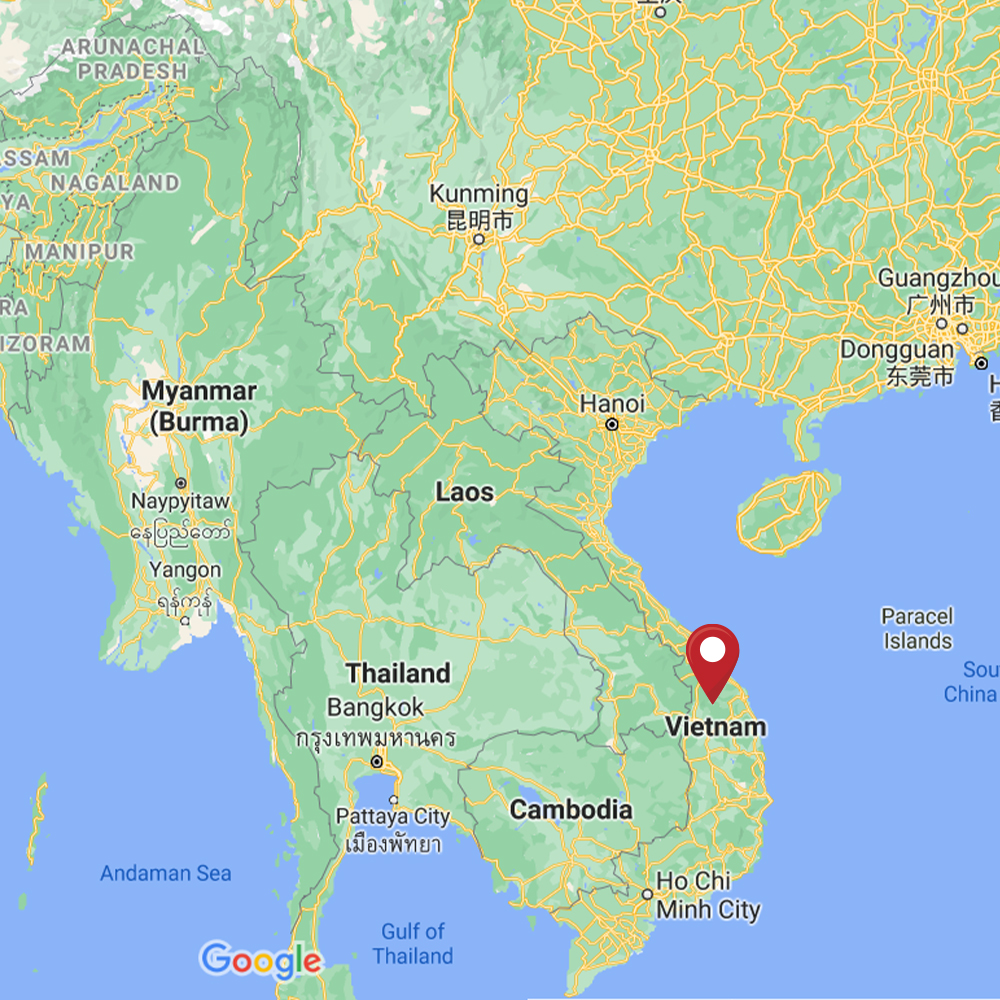