Over the last few years, wanderers have broken out of the norm and made way towards Tanzania, a country full of wildlife aplenty, vast savannah landscapes, the highest mountains in Africa, and turquoise blue waters.Tanzania has become synonymous with Serengeti, Mount Kilimanjaro, and some of the best safaris in the world. And all of that holds true. In fact, it has all of that and then some.

Mount Kilimanjaro is Africa's highest peak (5,895 m) and Tanzania's most iconic image. Mount Kilimanjaro National Park, unlike other parks in northern Tanzania, is not visited for the wildlife but for the chance to stand in awe of this beautiful snow-capped mountain and, for many, to climb to the summit. Mount Kilimanjaro can be climbed at any time, although the best period is from late June to October, during the dry season. Kilimanjaro, a World Heritage Site, was formed over 1 million years ago by volcanic movement along the Rift Valley. Three volcanic cones - Shira, Kibo, and Mawenzi - came to be about 750,000 years ago. The highest point is Uhuru Peak on Kibo, which is one of the Seven Summits of the world.

Serengeti National Park is a vast treeless plain with millions of animals living here or passing through in search of fresh grasslands. It's most famous for the annual wildebeest migration but you can also see the Big Five here, and nearly 500 species of birds have been recorded on the Serengeti. As the second largest national park in Tanzania, the Serengeti attracts tens of thousands of tourists each year. The best months for wildlife viewing in Serengeti National Park are between December and June. The wet season is from March to May, with the coldest period from June to October.

The island of Zanzibar, also called Unguja, is a major holiday destination in Tanzania and known for its beautiful beaches. Part of the Zanzibar archipelago, which consists of the islands of Zanzibar and Pemba, this island has some of the best beaches in the world. The surf varies depending on what side of the island you are on, but visitors will find soft white sand and clear shallow water, along with traditional boats lining the shore. The historic city of Stone Town, known for old Arabian townhouses, narrow alleyways, and a busy port, is located in the heart of Zanzibar.

Stone Town is the cultural heart of Zanzibar and little has changed in the last 200 years. The grand old Arabian homes lining the narrow streets and winding alleys give the city its own unique charm. The majority of homes in Stone Town were built in the 19th C when Zanzibar was one of the most important Swahili trading towns in the Indian Ocean. Visitors will notice the bras-studded, intricately carved wooden doors on many of the houses. As the world's oldest functioning Swahili city, many of the landmarks in Stone Town have been restored to their original glory. Some of the historic buildings are now museums and tourist attractions. The town also has a couple of interesting old churches of historical significance. 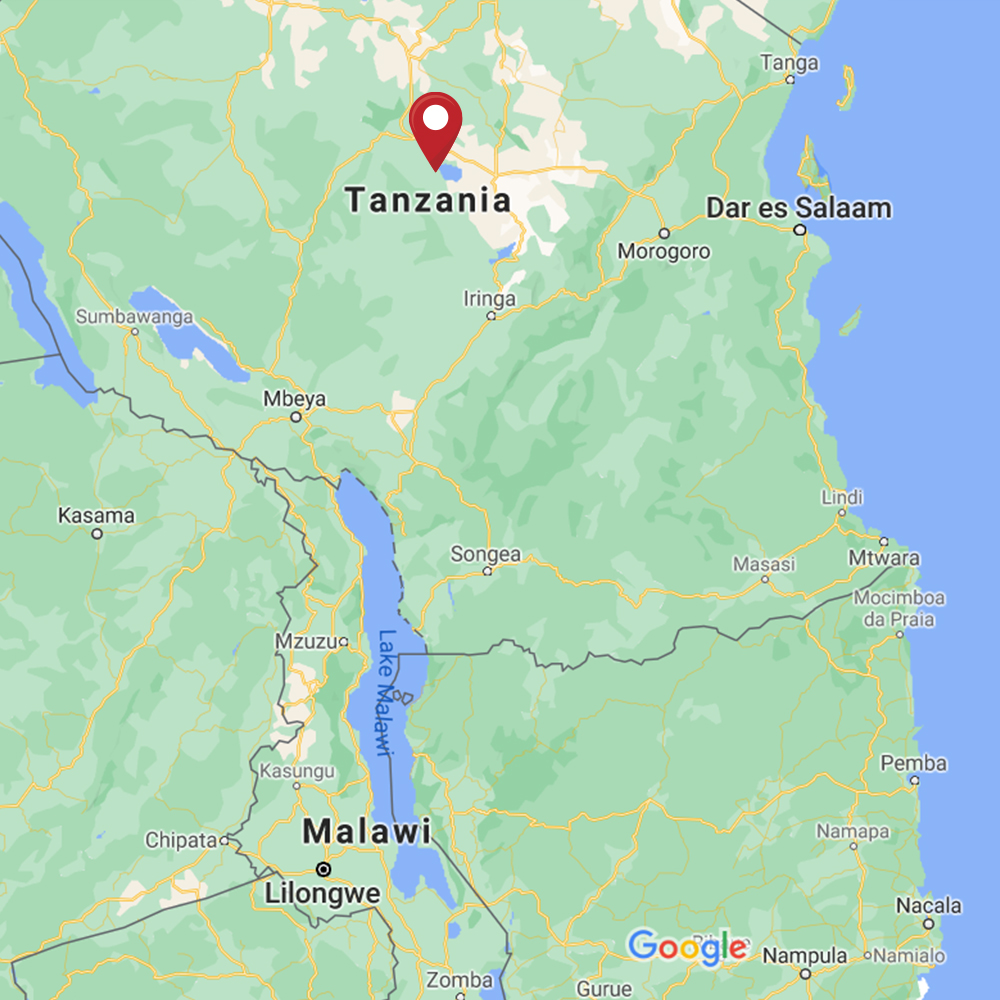