Known as the “land of a thousand hills'' (milles collines in French), Rwanda is a stunningly beautiful country.Resting more than a mile above seal level, Rwanda consists of just 10,000 square miles, making it one of the continent’s smallest nations (and not much larger than Vermont). It also has the highest population density in sub-Saharan Africa, 11 million people call Rwanda home. Yet one certainly does not feel as though Rwanda is an overcrowded place. The populace is divided between major cities (Kigali, Butare, Gisenyi), and farms and compounds in which families live in the countryside. Smaller towns and villages are rare in Rwanda.

Without a doubt, the number one thing to do in Rwanda is gorilla trekking at Volcanoes National Park. Sharing a border with Uganda and the Democratic Republic of the Congo, this national park in Rwanda is home to a growing number of critically endangered mountain gorillas. Experts estimate that there are about 600 gorillas in the park, a significant increase from around 240-250 individuals in 1981. To visit one of the 18 mountain gorilla families that have been habituated to humans, you'll need to obtain one of the limited number of daily trekking permits. The easiest way to do it is through a reputable tour operator, who can also arrange transportation from Kigali to the park headquarters.

If the country's impassioned conservation efforts don't convince you that Rwandans have a reverence for animals, a visit to the King's Palace Museum certainly will. The star attraction at the museum (one of Rwanda's eight national museums) are the inyambo (sacred cows) and their staggeringly large horns. Throughout the day, traditional singers lull the cows into a mellow state by belting poems, a ritual that's unique to Rwanda.The museum itself is just as interesting as the four-legged creatures out back. It showcases a replica of a king's palace from the 15th century with a thatched roof, royal hut, and fresh milk hut traditionally run by an unmarried woman.

One of Africa's best collections of ethnological and archeological artifacts can be found in Rwanda's Ethnographic Museum, located about 130 kilometers south of Kigali in the district of Huye. Belgium gifted the museum to the city in 1989 in honor of the 25th anniversary of Rwandan's independence. The Ethnographic Museum's seven galleries take tourists back in time to pre colonial Rwanda. You'll see an impressive collection of woven baskets, traditional garments made from animal hides and woven grass, spears and bows, musical drums from hundreds of years ago, and old farming tools.

After all your outdoor adventures, you'll be ready to kick up your feet and there's no better place to relax in Rwanda than at Lake Kivu. The 2,700-square-kilometer, emerald-green oasis, surrounded by misty mountains, is Rwanda's largest lake. Soak it all up from Rubavu, a resort town on the northern tip of Lake Kivu. It has a lively waterfront, sandy beach, and stunning resorts (including the Lake Kivu Serena Hotel). A few days in this peaceful town will leave you restored. 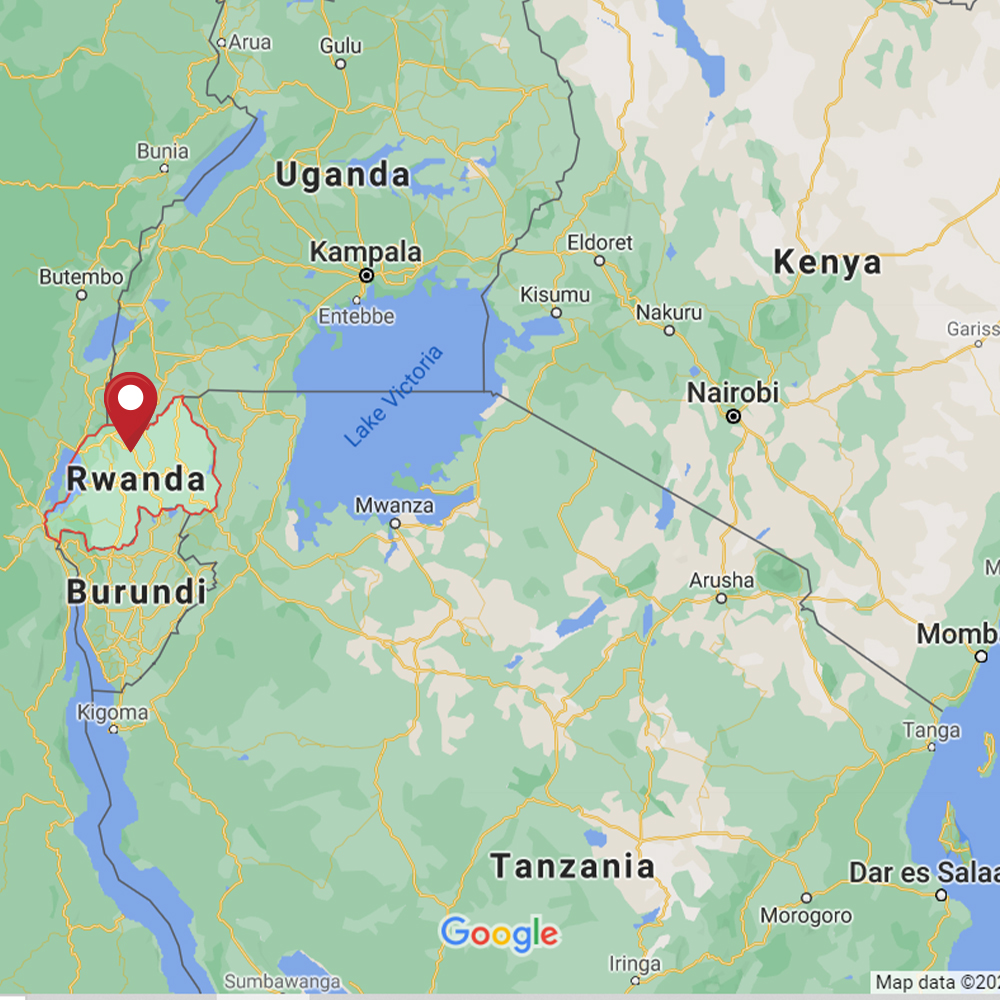