The world's largest country offers it all, from historic cities and idyllic countryside to artistic riches, epic train rides and vodka-fuelled nightlife. If ancient walled fortresses, glittering palaces and swirly-spired churches are what you’re after, focus on European Russia. Here, Moscow and St Petersburg are the must-see destinations, twin repositories of eye-boggling national treasures, political energies and contemporary creativity. Within easy reach of these cities are charming historical towns and villages, such as Veliky Novgorod, Pskov and Suzdal, where the vistas dotted with onion domes and lined with gingerbread cottages measure up to the rural Russia of popular imagination.

Russia's capital is a magnificent mix of greenery, stunning architecture, and lots of historical reminders of times gone by. Visitors to Moscow usually start exploring in the center, where the Kremlin, Red Square, and the colorful St. Basil's Cathedral are located. The shopping mall GUM, with its glass and steel roof, is also a popular destination even by tourists who can't afford the luxury brands sold here and a great place to try authentic Russian food.Even if museums are not your thing, Moscow has some amazing options, including The State Tretyakov Gallery (which houses only Russian art); the Pushkin Museum (for more international collections); and the Kremlin Armory Museum for a look into some unique items, such as the ivory throne of Ivan the Terrible and gold-covered imperial carriages.

Although smaller than Moscow, St. Petersburg actually has so much to offer, it's often impossible to see it all in one day. Compared to Moscow, St. Petersburg feels more European fine art and exquisite design details mixing in with history around every corner. You can explore it on foot to admire the architecture up close and personal, or hop on a cruise to explore part of the 300 kilometers of canals that cut through the imperial city. For a stunning overdose of white and gold colors, visit Moika Palace (most famous for being the place where Rasputin was killed) and the Neoclassical, 19th-century St. Isaac's Cathedral, which is actually a Russian Orthodox museum. The Hermitage Museum, perhaps St. Petersburg's most famous tourist attraction and the second largest art and culture museum in the world, has a collection of over three million items that cover everything from prehistoric art (including articles from the nomadic tribes in Altai) to Catherine the Great's art collection.

Located on the banks of the Ob River, Novosibirsk is the third-largest city in Russia and the unofficial capital of Siberia, a place where summers are hot enough to swim and sunbathe, and the winters have temperatures that reach -40 degrees Celsius. Home to the Novosibirsk Opera and Ballet Theater, a number of universities, and several museums, the city has much to offer visitors. The outdoor Museum for Railway Technology is particularly interesting, as it features many diesel and steam locomotives, electric trains, snowplows, and a number of unusual carriages, such as tank cars, hospital and prison cars, and even fire engines. The Novosibirsk Trans-Siberian railway station is one of the largest ones in the country and it was once at the epicenter of the transport of prisoners to gulags

Located near the borders with China and North Korea and just across the ocean from Japan, Vladivostok is Russia's largest port city. A major stop on the Trans-Siberian Railway route, the city was actually off-limits to foreigners during Soviet Union times and now receives lots of foreign visitors eager to discover it. The city is home to many parks and public spaces, including Sportivnaya Harbor with its beautiful beach and promenade, and the Eagle's Nest viewpoint at the top of a hill. Vladivostok's Russky Bridge is a stunning architectural marvel and the longest cable-stayed bridge in the world at 1,885 meters. The bridge connects Vladivostok to Russky Island, where visitors will find Phillipowsky Bay and its beautiful sandy beaches, as well as Voroshilov Battery, a military museum.

A very positive experience. I felt very reassured with all of the information received and the handling of the visa which was particularly easy via Fly bagna. No glitches with the pick ups and no delays with the guides. First trip to Russia and I was impressed, so much so that I would book with them again when I eventually travel back and see more of the country. Arpit from Fly bagna was extremely competent and helpful. 🖤

We have just returned from New Year in Russia. We would not hesitate in recommending Fly bagna and would definitely book with them again. All enquiries were responded to very quickly, assistance with the visa application process was invaluable, transfers on time etc. We had great seats (row 4) to the ballet and our guide in St Petersburg was so knowledgeable and really made the trip for us. 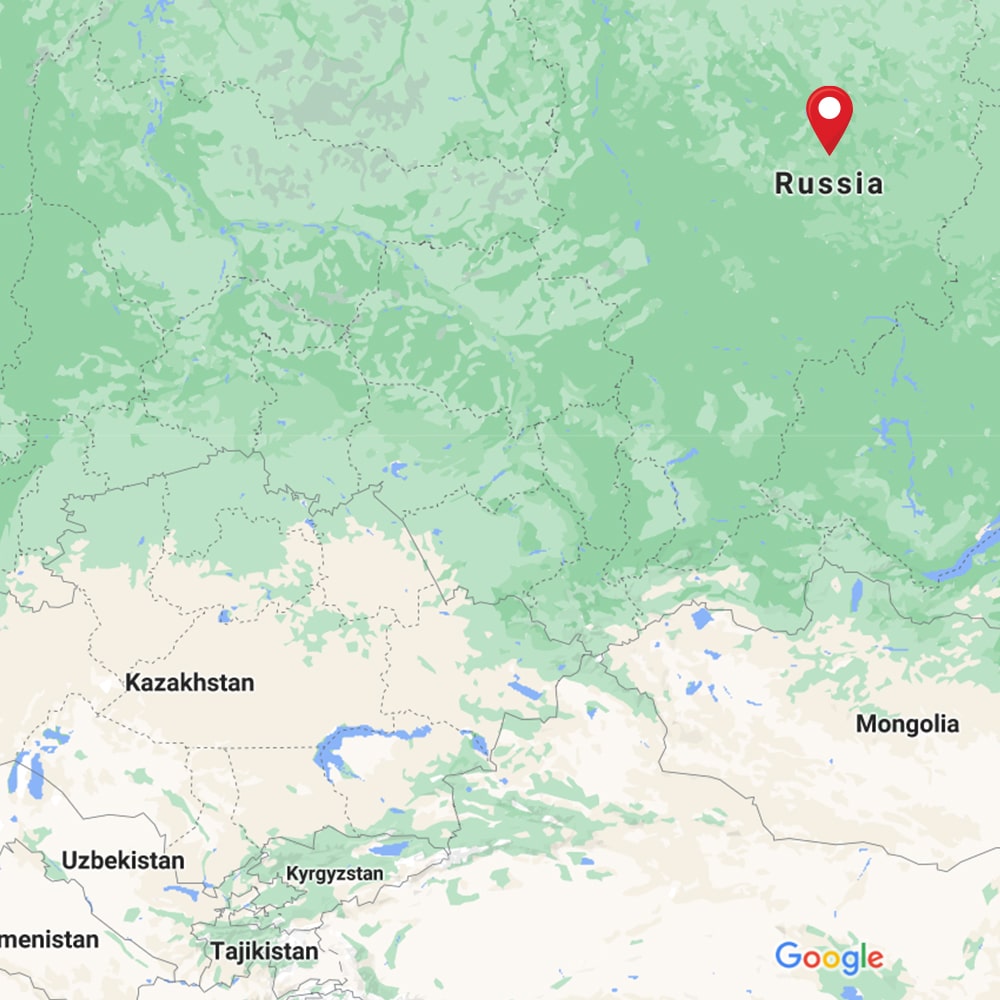