Revered with a varied makeup conforming to all the ﬂirtation and courtship of typical India, Karnataka is an amalgam of crowning destinations, mega cities, tiger reserves, beaches, legendary hang out zones and ancient ruins. With the coastline encompassed by the pleasant palm beaches and the spectacular beauty ampliﬁed by the historical temples, Karnataka indeed is an ideal tourist place in India.

The Mysore Palace is a historical palace and the royal residence(house) at Mysore in the Indian State of Karnataka. It is the ofﬁcial residence of the Wadiyar dynasty and the seat of the Kingdom of Mysore.

is a waterfall on the Sharavathi river located in the Western Ghats Sagara taluk, Shimoga district. It is the second highest plunge waterfall in India.It is a segmented waterfall which depends on rain and season becomes a plunge waterfall.

Group of monuments at Hampi :

Walk past gently fluttering flags and stupas to take a look at ancient thangkas, musical instruments and weapons dating back to as early as 900AD. From the architectural marvel that is Kye Monastery in Spiti, the ancient Kardang Monastery in Lahaulto Dhankar Monastery in Spiti, gompas and monasteries are a large part of ancient Tibetian influence in Himachal.

It was a nicely planned family trip by Fly bagna/ Arpit . He followed up from booking till the end of the trip. We enjoyed it a lot. ❤️❤️

The arrangements were awesome. I didn't find any deviation or compromise from my package. The travelers and driver were so courteous and made us feel safe. Cab driver went out of his way to help us on many occasions. The stay at the hotel too was wonderful. Food and hospitality was excellent. 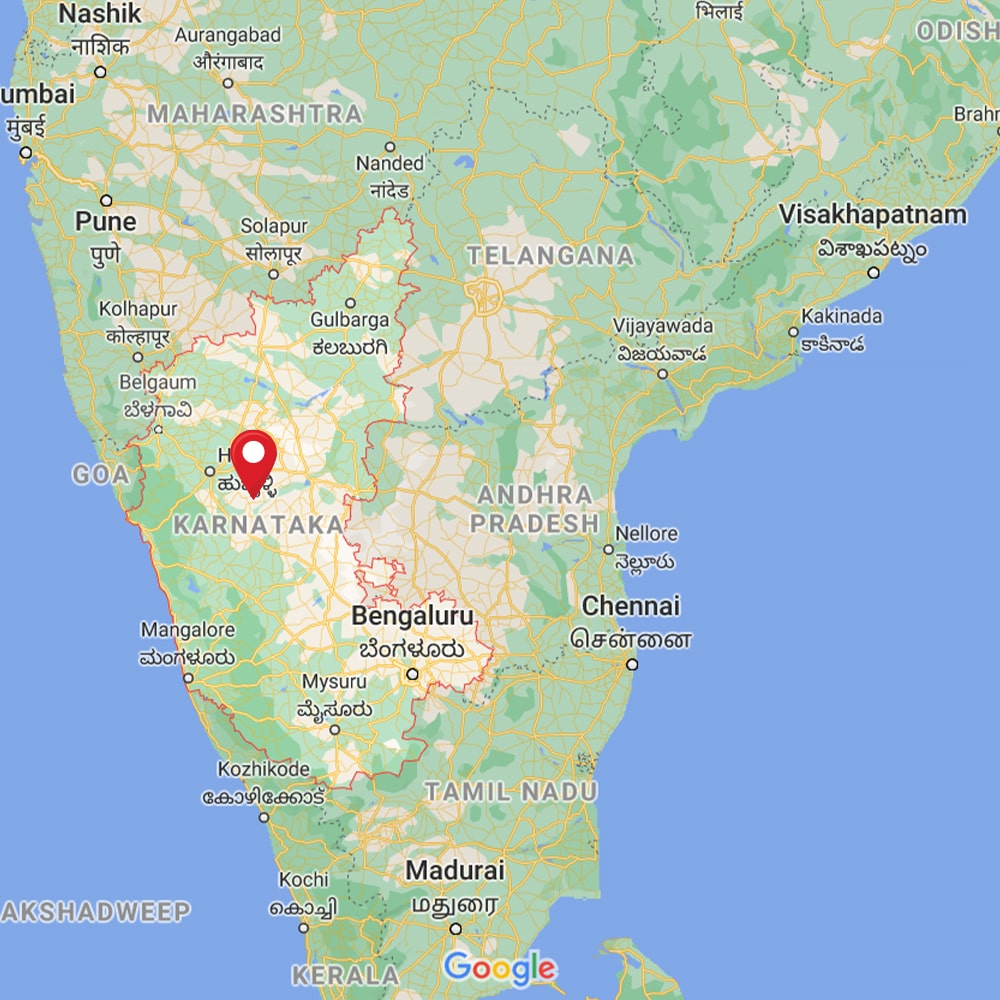