Germany is often seen as the heart of Europe due to its deep history. It’s most well known for its bratwursts and beer, but the country is so much more. Berlin's Museum Island, Bavaria has a series of castles, you can ski in the Alps during the winter months, and you can explore skyscrapers in Frankfurt. Plus it’s one of the safest countries in Europe and a large part of the population speaks English, making your travels easy and stress-free! Whether you’re looking to eat and drink your way around the country or you want to immerse yourself amongst churches, castles, or museums galore, Germany has something for every traveler out there.

Modeled on the Acropolis in Athens and built for King Frederick William II in 1791, the monumental sandstone Brandenburg Gate in Berlin's Mitte district was the city's first Neoclassical structure. It measures an impressive 26 meters in height, including the Quadriga, the spectacular four-horse chariot carrying the goddess of victory perched atop. Its six huge columns on each side of the structure form five impressive passages, four were used by regular traffic, while the center was reserved for the royal carriages. Huge Doric columns also decorate the two buildings at each side of the Gate, once used by toll-collectors and guards.

The towering Cologne Cathedral (Kölner Dom) the Cathedral of St. Peter and St. Mary - is located on the banks of the Rhine and is undoubtedly Cologne's most impressive landmark. This masterpiece of High Gothic architecture, one of the largest cathedrals in Europe, was begun in 1248 and was the most ambitious building project of the Middle Ages. As imposing as its exterior, its magnificent interior covers an area of 6,166 square meters and boasts 56 huge pillars. Above the high altar is the Reliquary of the Three Kings, a 12th-century work of art in gold that was designed by Nicholas of Verdun to house the relics of the Three Kings brought here from Milan.

The quaint old town of Füssen, situated between the Ammergau and Allgäu Alps and a popular alpine resort and winter sports center, is a good base from which to explore nearby Neuschwanstein Castle, one of Europe's most famous and picturesque royal castles. King Ludwig II of Bavaria built this many towered and battle covered fantasy fortress, the inspiration for Walt Disney's famous theme park castles from 1869-86. A variety of tour options are offered, including guided tours of the sumptuous interior taking in the Throne Room, the Singers' Hall and some of the country's most spectacular views.

Germany's third biggest city, Munich has plenty to offer the adventurous traveller. The capital city of the state of Bavaria can trace its roots all the way back to the 12th century when a monastery was established here, and quickly grew into the region's most important place of trade and commerce. Central to this rise was Marienplatz, the large square where traders from across Bavaria would meet to conduct business, and where locals would gather to shop and watch medieval jousting tournaments. These days, this vast square still draws crowds of people, but for different reasons, they're here for sightseeing or possibly to enjoy a visit to one of square's trendy cafés and restaurants, or to shop in its unique boutique stores.

Our tour on the Merlijn was a wonderful trip, a great way to get in the Christmas spirit! My favorite part was relaxing on the boat and the delicious meals prepared by our hosts, and visiting all the Christmas markets in the cities along the way.

This is the best kept secret for those of us that enjoy intimate, caring, luxurious adventures with people that will care and spoil you along the way. Fly bagna will always be our first choice for booking all of our other trips. 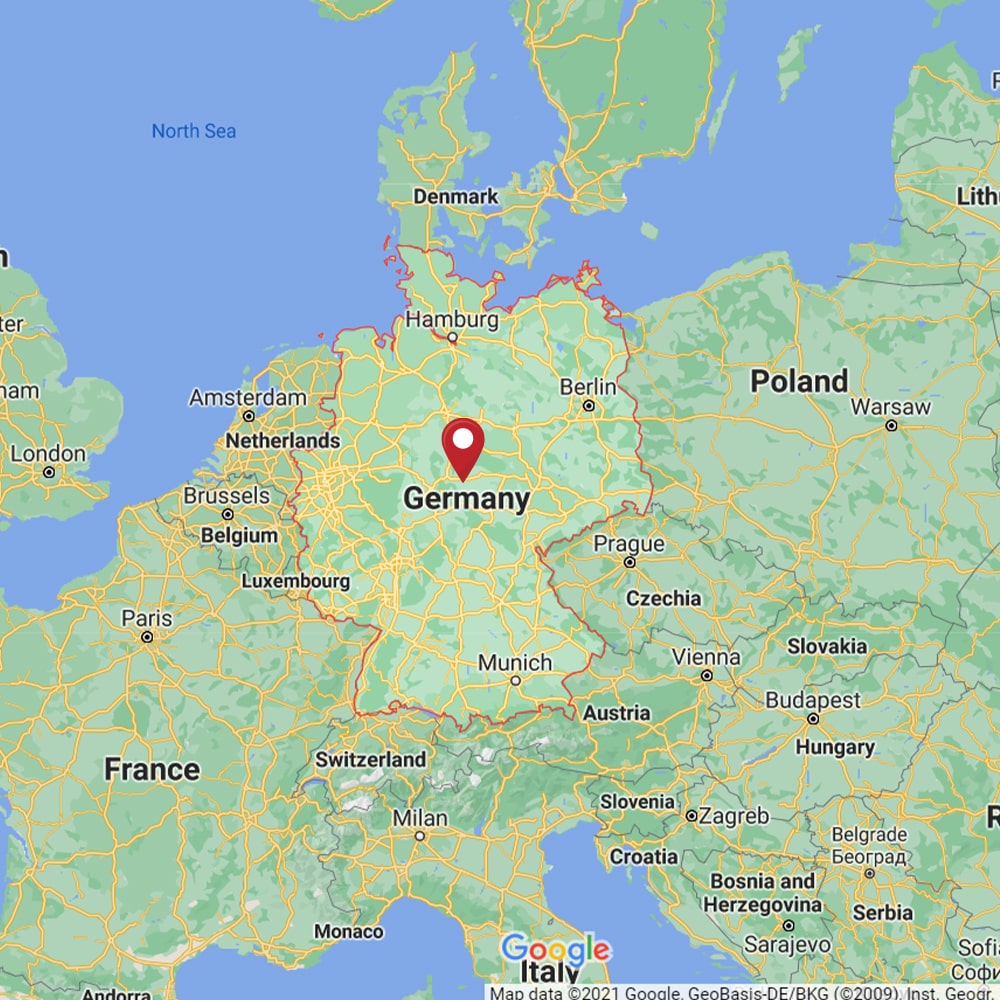