Australia is one of the most popular travel destinations in the world. It’s known as a major backpacking, camping, road trip, and diving destination, but no matter your travel style, there is something to draw you here. Australia is filled with incredible natural beauty: Uluru and the Outback, rainforests and pristine white sand beaches, and of course, the Great Barrier Reef. Sydney’s Harbor Bridge and Opera House are iconic man-made wonders, and Melbourne’s café culture will make you feel like you’re relaxing in Europe.

Mention "Sydney, Australia" and most people think of the Opera House. Shaped like huge shells or billowing sails, this famous building on Sydney's Bennelong Point graces the list of UNESCO World Heritage Sites and is one of the world's great architectural icons. The location is stunning. Water surrounds the structure on three sides, and the Royal Botanic Gardens border it to the south. Danish architect, Jørn Utzon won an international competition for its design but withdrew from the project after technical and financing problems. Construction was finally completed in 1973 at a cost ten times the original budget. By this time, Utzon had left the country never returning to see his magnificent creation.

Visible from outer space, the World Heritage-listed Great Barrier Reef is one of the largest living structures on the planet. In 1975, the Great Barrier Reef Marine Park was established to protect its fragile ecosystems, which include more than 3,000 coral reefs; 600 continental islands, including the beautiful Whitsunday group; 300 coral cays; and inshore mangrove islands. One of the seven wonders of the natural world, the park stretches for 2,300 kilometers along the state of Queensland, on Australia's east coast. Diving and snorkeling are spectacular. The astounding array of marine life includes soft and hard corals, more than 1,600 species of tropical fish, sharks, dugongs, dolphins, turtles, rays, and giant clams. If you prefer to stay dry, you can see the reef from underwater viewing stations and glass bottom boats. On the mainland, Cairns, Port Douglas, and Airlie Beach are the main launching points for tours.

Deep in the heart of Australia's Red Centre, Uluru (formerly Ayers Rock), is one of the most photographed natural wonders in the country. The striking red monolith forms the centerpiece of Uluru-Kata Tjuta National Park, a World Heritage Area jointly managed by Parks Australia and the traditional landowners, the Aṉangu people. Uluru, meaning "shadowy place" in the local aboriginal dialect, rises to a height of 348 meters from the surrounding plain, with most of its bulk hidden beneath the earth's surface. Also in the park are the red dome-shaped rocks called Kata Tjuta (the Olgas). As the sun dips in the sky, sightseers gather to watch the colors of Uluru and Kata Tjuta transform in the shifting light. A great way to appreciate these sacred sites is to join a tour led by Aboriginal guides and rangers.

Along with the Opera House, the Sydney Harbour Bridge is one of Australia's most famous tourist attractions. Affectionately called "the Coathanger," this impressive feat of construction is the largest steel arch bridge in the world. It was completed in 1932, 40 years before the Sydney Opera House. Rising 134 meters above the harbor, the bridge spans 500 meters, connecting Sydney's North Shore to the central business district. In addition to the pedestrian path, two railway lines extend over the bridge, as well as eight lanes for road traffic, and the direction of each lane can be switched to accommodate traffic flow. One of the top things to do in Sydney is a guided ascent to the top of the bridge, where you can enjoy spectacular views over the harbor and city.

It was a well planned and closely monitored trip by our travel agent at Fly bagna. We enjoyed every bit of our stay in Australia and experienced the countryside & nature's wilderness. Our agent was single handedly instrumental in finalising the itenary with the group and making all the arrangements as per our requirements within the budget. We look forward to some more trips abroad through your team and shall get in touch accordingly. Thanks team Fly bagna for making our trip a memorable one.

Very committed service with proper follow-up. Service provided as per the schedule with a hassle free journey. The planning and timing by the agency was great. Proper follow up done during travel, Accommodation was also good. Highly recommended. 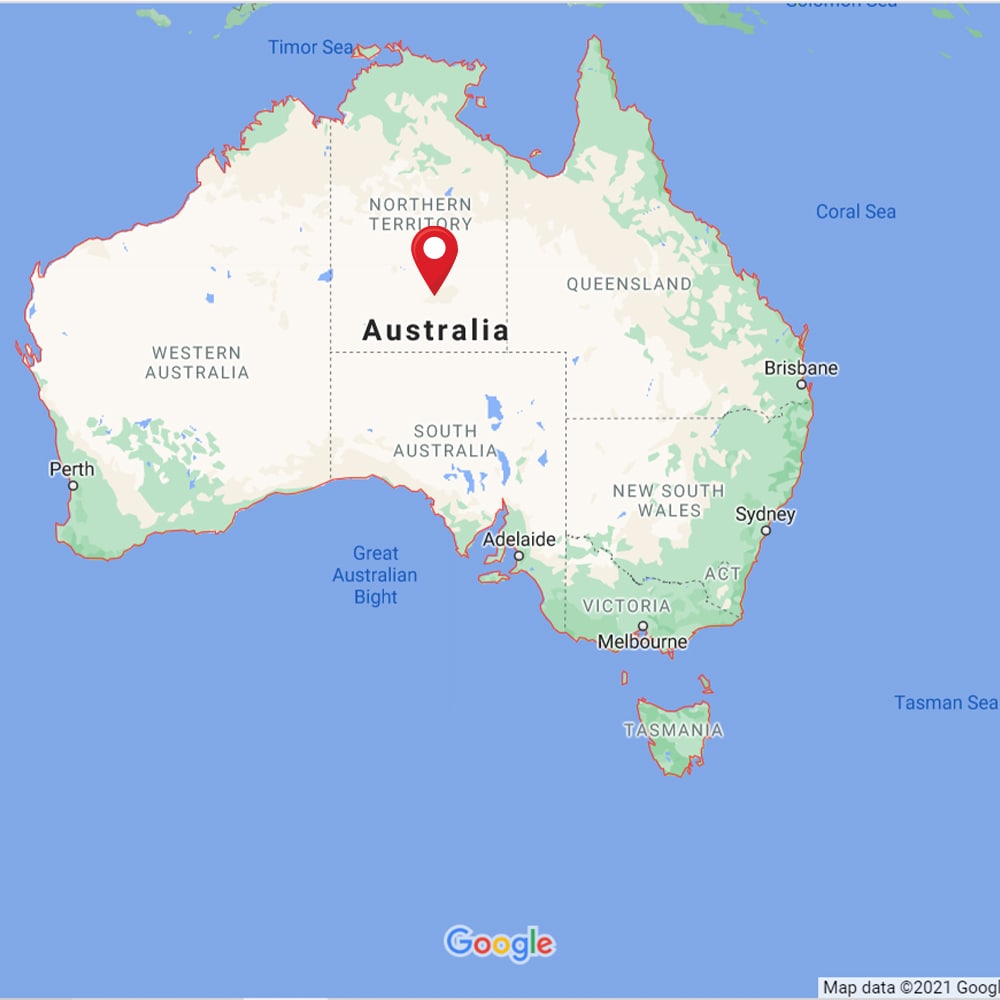